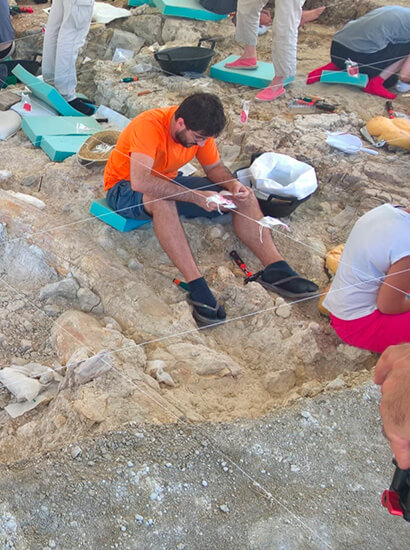 The Palaeontological Site of Fuente Nueva-3 is located at the height of 975 m above sea level.

It is a marsh margin deposit with a lower calcareous horizon that can be correlated with Venta Micena and higher horizons characterized by an intense deformation possibly due to mega fauna bioturbation or post-depositional processes related to seismic phenomena. Its age, within the lower Pleistocene, is similar to that of Barranco León-5, approximately 1.2 million years, although some authors place both sites around 0.95 million years, in the final section of the lower Pleistocene.

The previous list is completed by the following meso and micro mammals: Rodents: Mimomys oswaldoreigi, Mimomys savini, Allophaiomys chalinei, Allophaiomys bourgondiae and Hystrix major. From the taphonomic point of view, a fairly complete skeleton of Mammuthus meridionalis surrounded by giant hyena coprolites (P. brevirostris) and anthropic lithic remains has been recovered at the upper level of Fuente Nueva-3, which could be inferred from existence of a competition between hybrids and hominids for the exploitation of the megaherbivore on the shore of a flooded area. 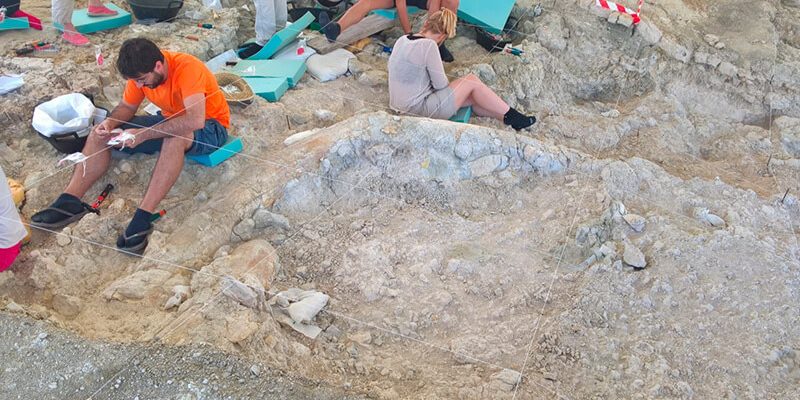